‘Achtung Matty’: Matt Nathanson celebrates 30th anniversary of U2 classic by rerecording it 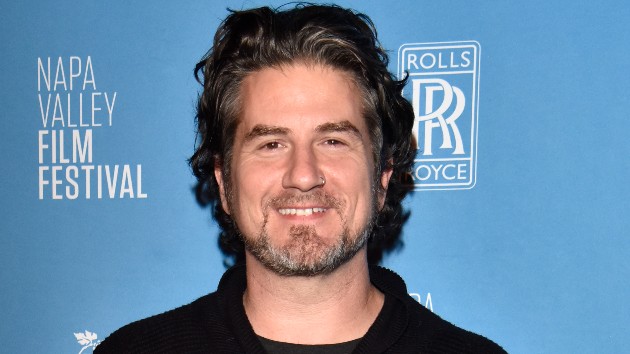 In 2019, Matt Nathanson scored a hit with “Christmas (Baby Please Come Home),” a cover of U2‘s well-known take on the holiday favorite by Darlene Love. Now the “Come On Get Higher” singer has turned his love of U2 into a whole tribute album.

Thirty years ago today, U2’s album Achtung Baby was released, and Matt has now released Achtung Matty, in which he covers every song on the Irish band’s groundbreaking album, from “One” to “Mysterious Ways.“

“today is the 30th anniversary of the release of my favorite record of all time, u2’s Achtung Baby,” Matt writes in a statement, “i still remember EVERYTHING about the night it came out…standing in line outside [the] record [store], waiting for them to open the doors for the midnight sale, hearing the songs for the first time – playing loud over the in-store stereo…studying the pictures, poring over the lyrics…i was 18, three months into college, 3000 miles away from home… and constantly changing.”

“my friend and i stayed up all night listening to it. over and over. it felt less like a record and more like a film. like submerging completely in a different world,” Matt continues. “it still feels like that. a band at the peak of their power. i can’t think of a better example of a group of VERY human beings achieving something so otherworldy. mortals touching greatness… is there anything better?!”

He adds that he recorded the album in “an attempt to get further inside the songs that i love so much.”