Ed Sheeran to sing for the royals, read British kids a bedtime story 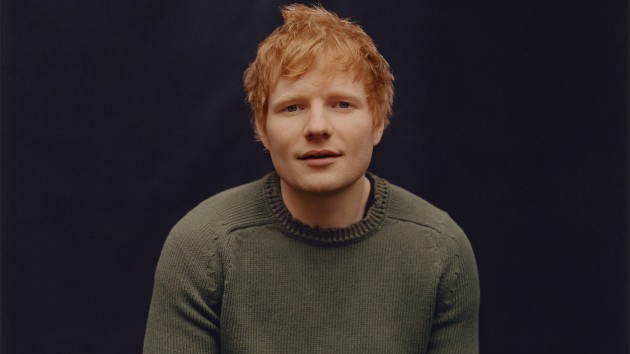 Ed Sheeran may be a global superstar but he’s also British, which is why he”ll be entertaining fans young and old in his home country in the coming months.

Ed’s been booked to perform at the Royal Variety Performance, an annual charity event that will mark its 109th year in December.  Senior members of the British Royal Family will be in attendance at the event, which will also feature performances Rod Stewart, James Blunt, Anne-Marie, Elvis Costello and The Greatest Showman star Keala Settle, who’ll sing “This Is Me” from the hit movie.

Adele‘s bestie, British comedian Alan Carr, will host and the proceeds go to the Royal Variety Charity, which helps provide care and financial assistance to entertainers.  The charity’s patron is Queen Elizabeth II.  The Royal Variety Performance airs in December on British TV and will stream at ITV.com.

Before that, on Friday, November 5, Ed will appear on the BBC’s children’s programming channel, CBeebies, reading a bedtime story for kids. He’ll read the book I Talk Like a River, about a boy who has a stutter.  Ed can definitely relate, since he had a stutter as a kid.

Ed told the BBC he’s “delighted” to read the book, “especially as I’m a new dad myself.”  He adds, “I hope the story helps inspire and support other children who stutter.”  You’ll be able to watch Ed read I Talk Like a River on the BBC iPlayer.

Do you know a child who stutters? 🗣@edsheeran is reading an ‘Ed-time’ Story about it on Fri 5th Nov 📚