Taylor Swift reacts after ‘Crime Junkie’ podcast uses plot of her song, “no body, no crime” 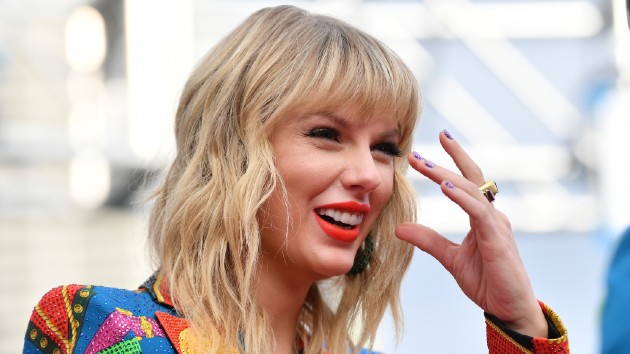 Taylor Swift is a crime junkie.

The singer reacted Monday after an episode of the true crime podcast Crime Junkie told a fake crime story for April Fools’ Day based on the lyrics to her evermore track “no body, no crime,” featuring HAIM.

“SCREAMING. 13 STARS!!!” Taylor wrote on her Instagram Story after listening to the episode. “…WELL PLAYED @crimejunkiepodcast.”

The episode, titled “Missing: Esther Hollis,” elaborates on the story Taylor and HAIM tell in the song, about a woman named Este who has seemingly been murdered by her husband.

“I think he did it but I just can’t prove it/No, no body, no crime/But I ain’t letting up until the day I die,” the lyrics go.

Este is also the name of one of the HAIM sisters and Taylor jokes in her post, “I just changed Este’s name to Esther Hollis in my phone.”